Because Faces are so entertaining, funny and full off display, I selected the charts of 5 renowned comedians just to show how these basic principles play out in their nativities. Now, this study is in no way fully investigated in any means, I just want to give examples that could show in various ways the Faces could be accentuated and in manners we imagine.1

The Moon at 9SC32 is rising in the sign and face of Mars, while Mars in 13TA34 is in the exaltation and face of the Moon. So, there is a mixed reception on several levels, but particularly the combination of face and exaltation pushes things up front with an element of cheekiness. Additionally, Jupiter, who holds dignities on the Midheaven by both triplicity and term – is in the sign of his fall, yet still holds his face in 8CP10.

It’s the exchange of dignities that is interesting here. The Sun is on the Ascendant in the term of Mercury, whilst Mercury is in Aries and in the exaltation of the Sun. This combination would give the tendency to exaggeration and to push things a bit, but would also be good for sales in a commercial and competitive fashion. The Moon casts a nice sextile to the MC, by the way.

Uranus is in Leo in the 1st house of this hilarious comedian. But the Sun is Lord of the Ascendant and located in both the sign of his exaltation and in his own face at 13AR46. Venus is in Aries, too, in her own face at 25AR10. She is Lady of the 10th house!

Mars is Lord of the Ascendant in Jim Carrey’s chart, and his is located 17CP55, which is both in the sign of his exaltation and in his own face, too. But the Sun, Lord of the Midheaven, is in Capricorn, too, at 26CP45. This puts him in his own face.

The charts of Eddie Murphy and Jim Carrey show an interesting similarity in this fashion. Carrey also has Mercury in his own triplicity and face at 14AQ44. Mercury is conjunct Jupiter and square the Ascendant.

Michael has an angular Moon in Scorpio like Chaplin, but his Virgo Ascendant is disposed by both sign, exaltation and term by Mercury, who is joined to Venus, Lady of the Midheaven, in Aquarius. Mercury is in his own triplicity and term at 6AQ29, but here it is Venus who is located 2AQ30 and holds the credits of FACE.

Venus and beauty over the centuries (part III) 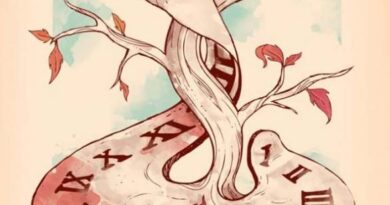 Healing the Present from the Past. A Client Example – and demonstration of the Age Point 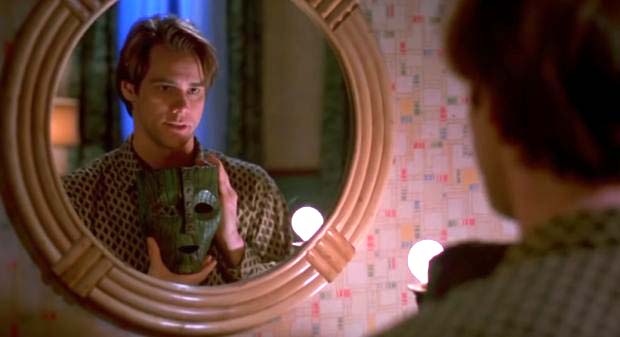